This surah was revealed most probably during the early days of Holy Prophet Muhammad’s (ﷺ) proclamation of his Prophethood. In addition, this Surah was revealed immediately after Surah Al-Fil and no Surah was intervening between them.

Umm Hani’ bint Abi Talib reported that the Holy Prophet (ﷺ) said: “Allah has favored the Quraysh with seven characteristics which he has never given to anyone before them and will never give to anyone after them: 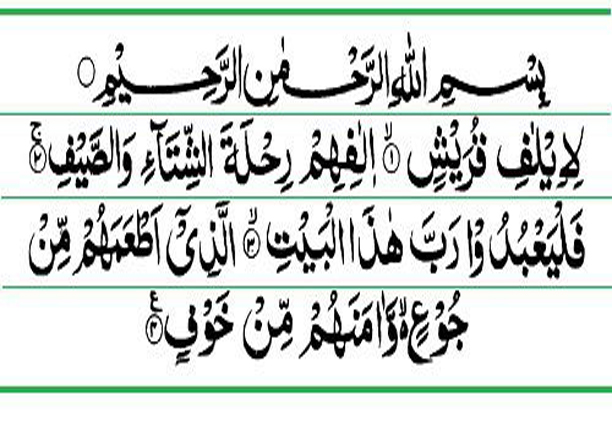 There are several other benefits of reciting Surah Quraish. It works like magic when recited with firm belief. Please read below to enlighten your knowledge. 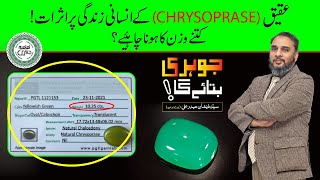 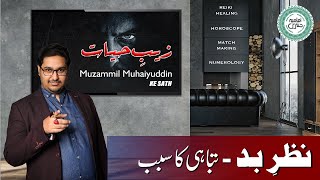 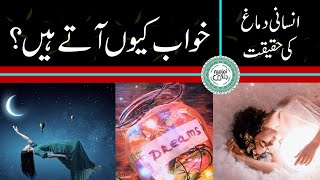